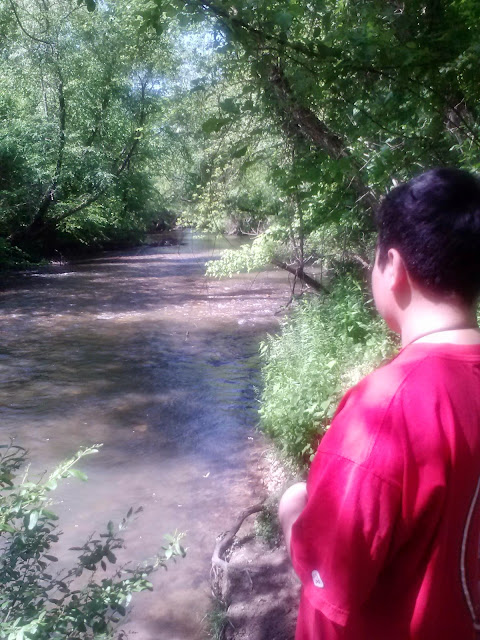 Posted by Lora at 5:41 PM No comments: Links to this post 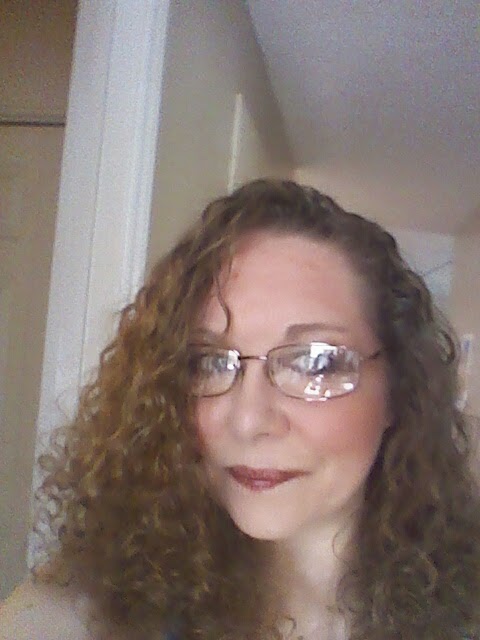 Posted by Lora at 5:40 PM No comments: Links to this post 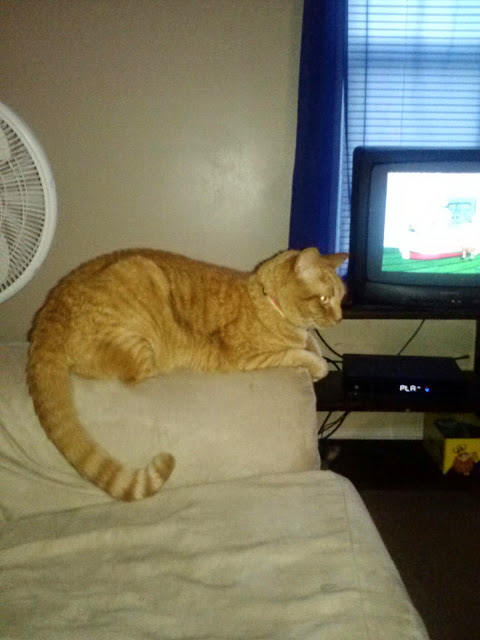 Posted by Lora at 5:38 PM No comments: Links to this post 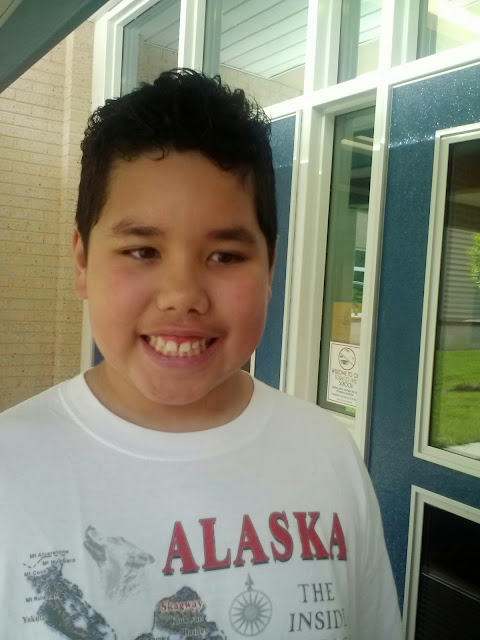 Posted by Lora at 5:37 PM No comments: Links to this post

We Miss Our Abby Girl!

Yesterday I finally found the courage to take Abby our retired service dog to the shelter to be euthanized because she has been in a lot of pain for quite some time. She had hip dysplasia or arthritis in her hips because it was difficult for her to walk and to get up and down,  especially in the car.

I cried all day but when I told Griffin he took it very well saying, "I knew today was the day that Abby died!" I didn't tell him that I had her put to sleep only that she died.....I guess that when he is older I will explain it to him because eventually he will read this blog and besides, he deserves to know the truth.


Abby was about 2 years old when we adopted her around 10 years ago, Griffin was only 2 years old himself.
I got her because I had noticed that when my friend
Nina`s dog was around that he didn`t have self injurous behaviors like banging his head so then I went to the shelter in
Anchorage and discovered our angel. She was named
Valentine but I wanted a name that was easier for
Griffin to pronounce. Since then, for 9 years,
Abby had litterally gone everywhere with us....on trains, buses, in the cabin of the airplanes, cars, and always accompianed us in the stores. She was so loved and a big part of our family bit
I just couldn`t let her suffer anymore. I felt so selfish keeping her alive.
Her suffering has ended,  she lives on in a better place, and forever in our hearts and memories with great fondness.

We also got a new cat from the shelter named" Link". He is a 5year old orange tabby and very affectionate.  Griffin loved him immediately! I don't know how to add a second photo since I am doing this from my phone but will add one in the next post.

Dot is tolerating Link and Link is really cool about Dot, I think they will be buddies eventually. 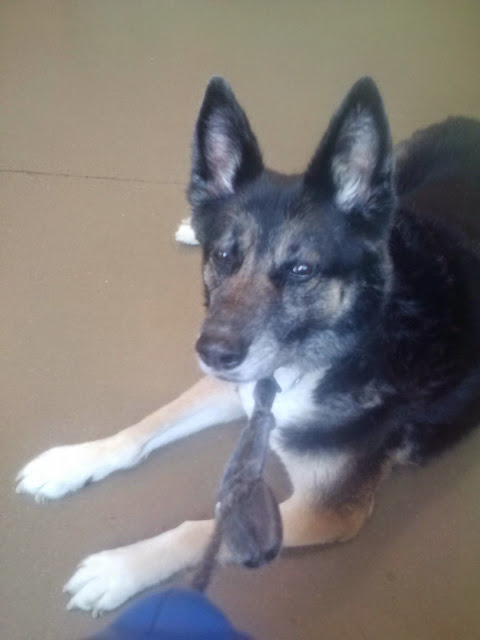 Posted by Lora at 9:38 AM No comments: Links to this post