Griffin Just Wants to Snuggle with the Ducks 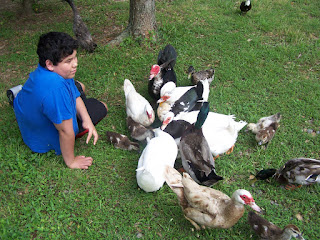 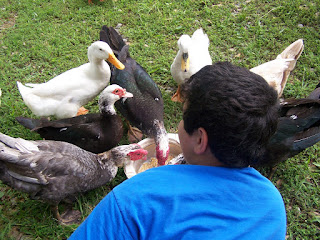 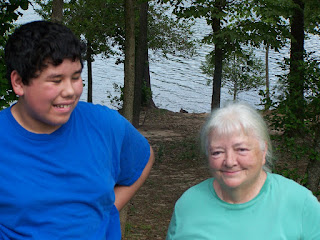 This is our friend Mary who is the local bird expert. We love it when we get to see her at the lake and we get to talk about each duck and goose, she has named all of them, and each one's distinct character, their families, etc...She is just so much fun to be around.

In a few days we will no longer have Internet at home therefore I will not be able to post pictures of Griffin or anything but I may be able to write from the computer at the library...not sure though. Don't know when we will be able to get Internet again as it may be quite some time. That's okay though because we need all that money that I owe for more important things like moving to a better place out in the country. Got to pay off debts and save money too. If you want to contact me just go to the e-mail link and send me a message and when we go to the library I will check it and write back. Big hugs to you all!
Posted by Lora at 4:59 AM No comments:

What a Fabulous Weekend We Had so Much Fun!

Griffin had such a wonderful time at the library watching and listening to Ronald McDonald speak to the children about how much fun reading is and doing all kinds of funny things to entertain them and Ronald kept Griffin and all the kids laughing the entire time. 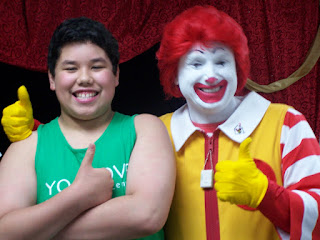 This picture captures how thrilled Griffin was that he was actually seeing and hearing Ronald Mc Donald in real life. 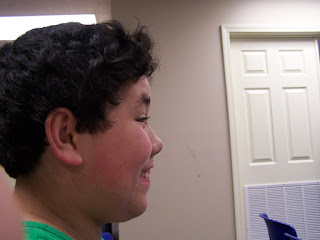 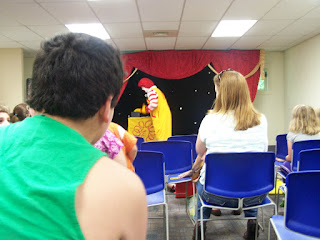 Griffin enjoys being on the floor out in public which is a result of feeling overwhelmed so being on the floor helps him to feel, pardon the pun, grounded if you will. Here he and Daniel are playing pretend with the Muppets in Barnes & Noble in the mall. Griffin can do this for hours so Daniel and I sat and talked part of the time. It is always nice to have adult conversation. 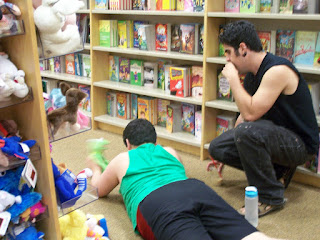 Griffin is snuggling with a duckling despite the fact that we discouraged him from doing so. It is so hard to deny him that pleasure since he loves them so much. 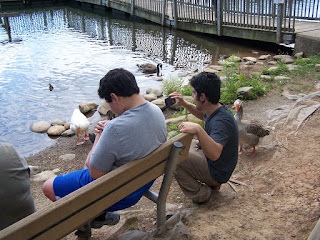 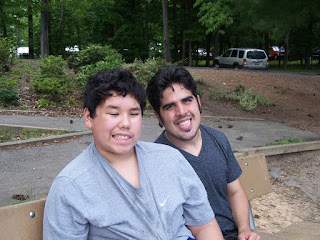 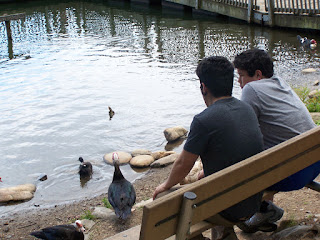 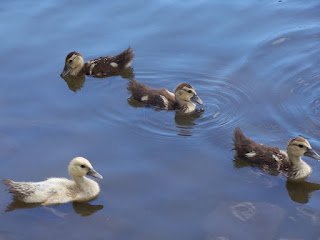 Griffin and Daniel looking at his cell phone watching something that Griffin wanted to watch without me around in fact, when I took the picture he highly protested to me being in the room....such a teenager! They really got so great bonding time in over the weekend spending quiet time talking about guy things, feelings, and probably lots of discussion about cartoons and advertising icons.  Daniel is helping Griffin to be interested in healthy video and TV viewing as opposed to shows that are violent and inappropriate. Try as I might, he doesn't listen to me about it even though he listens about everything else. I guess it is just part of being a teenager. 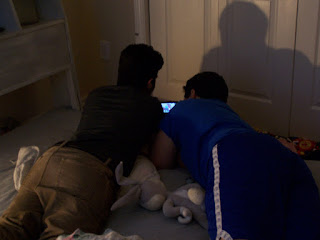 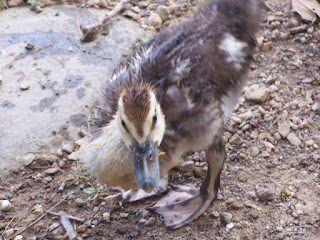 This has got to be one of my all time favorite pictures of Griffin because even though only a small portion of his face appears one can almost feel the emotion that he exudes when looking into the sweet face of this baby duckling. I think that I captured his love for it. 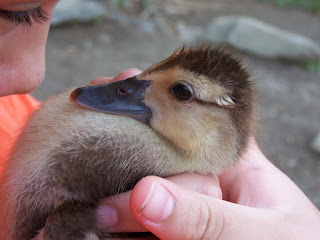 Daniel's Farm, The Lake, Griffin Doing What He Loves the Most (Being His Most Affectionate Self), and Our Cats Link & Dot 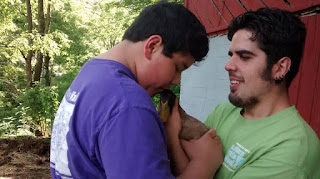 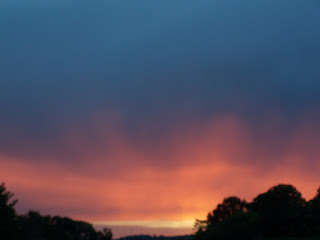 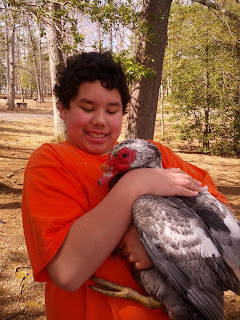 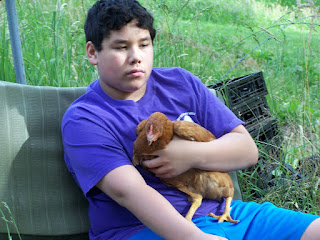 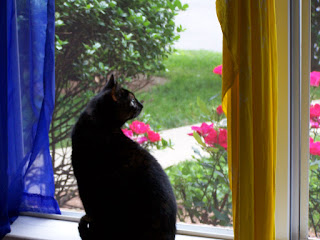 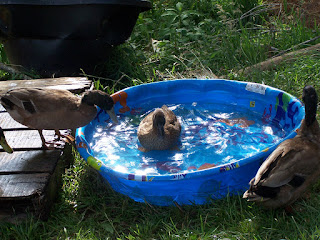 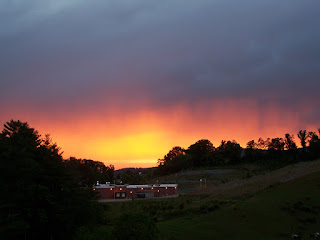 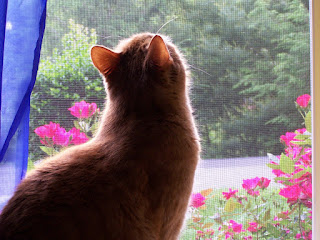 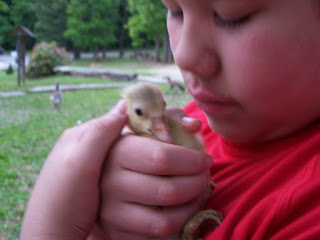