A Field Trip to the Farm

Griffin's OT and PT (occupational & physical therapists) told us about a farm that we could visit where there are farm animals, a corn maze, and a farm store where we could buy fresh picked apples, farm raised meats, fresh milk, homemade cider, and other fresh natural foods.

First of all it was a beautiful day for a visit to the farm and we were feeling great. The drive took about thirty minutes and it was so scenic, we passed many farms, equestrian centers, produce stands, the air was so clean and exhilarating making us filled with excitement. This trip was exactly what we needed for a field trip for our homeschool/unschooling agenda.

Immediately Griffin located the baby chicks and I must say that it was his absolute favorite part of the entire trip because time and time again he kept gravitating back to them each time attempting to pick up the nimble little buggers. He wasn't able to catch them so I wasn't concerned about him hurting them but he sure had fun trying. We also saw probably around a hundred young turkeys who ran to the fence because they thought that we were going to feed them. Griffin got spooked because the flexible fence moved while he had his hand in it to touch the turkeys and wanted to leave. But before leaving we had seen calves and goats who were climbing up in the rafters of the barn.

I think that by the time Griffin wanted to leave he had gotten tired from our hike up the hill, getting sweaty, and he was hungry and thirsty eager to go to the farm store below. I picked out two bags of apples, one of Rome (one of my all time favorites) and Cortland which is new to me but I was interested in trying them because they were described as sweet but mostly tart. I love tart! Then we went inside the store and I was so impressed. I had to look at everything.

I bought beef brisket from a grass-fed cow, two free-range chicken frames for homemade chicken noodle soup, one chocolate farm fresh milk for Griffin, and the apples which were sold by the bag instead of per pound. All in all the total was surprising considering how big the brisket was and how many apples we got.

We hurried to the car to rest on the way home while feasting on our wonderfully fresh, crisp, and juicy apples.

Griffin went to OT later and cooked with Meagan. They  made tortilla pizzas and she explained that perhaps Griffin lost interest in cooking/baking with me at home was because it was too complicated and/or it took to long to get the finished product.

We haven't officially started homeschool because I have documents to fax yet but we are working on some things out of books that his teachers had given to me in the years past that have been really good for review and to calculate where he is in math and other areas at least until I get some funding for a proper curriculum to follow. I called to find out about the annual test that he has to take and she said that it will be up to me to determine which grade level that he would test on.

I have found a great deal of resources on unschooling and attachment parenting that I will write more about in my following posts. 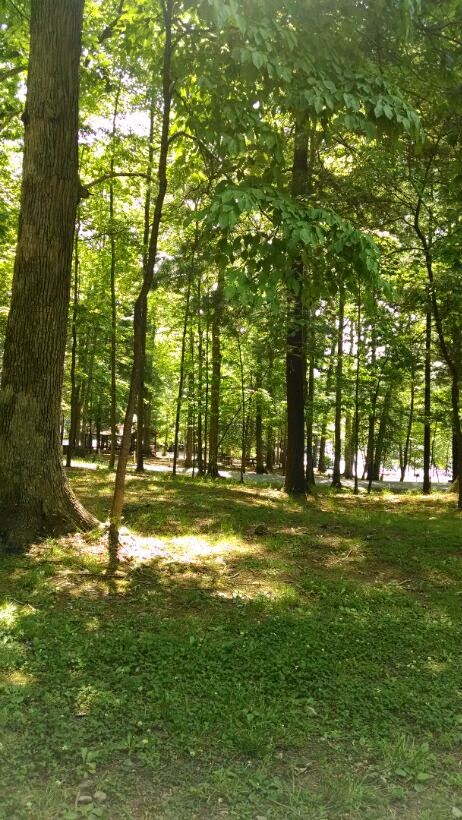 Posted by Lora at 1:51 PM No comments: Links to this post